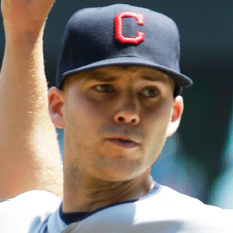 Masterson is looking for a one-year deal in hopes of rebuilding his value, and there's wouldn't be a better landing spot than Pittsburgh, where he could work with pitching guru Ray Searage. Slated to turn 31-years-old in March, Masterson had arthroscopic right shoulder surgery in September. He's expected to be healthy for spring training. 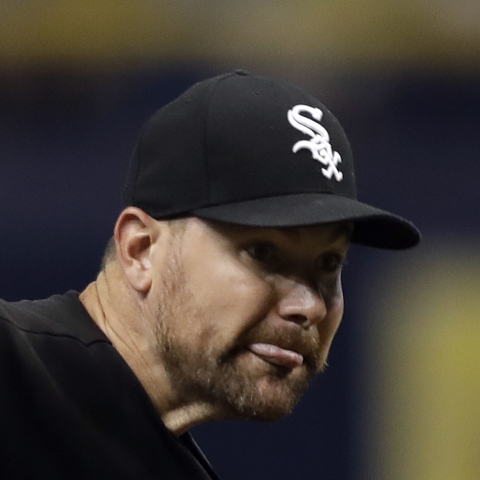