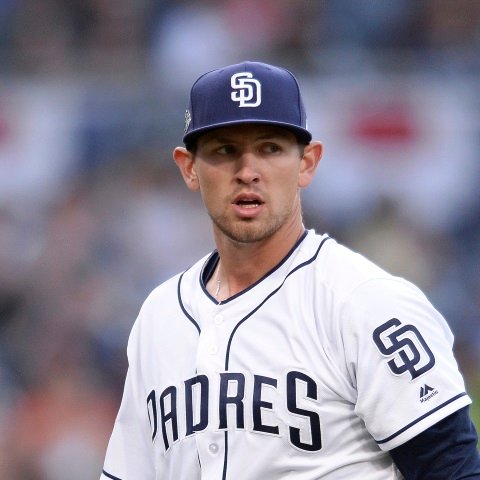 Margevicius was sent down to the minors in mid-May but will return and start on Saturday. While pitching in Double-A, Margevicius allowed one earned run in two innings.

In 45.1 innings pitched with the Padres this season, Margevicius produced a 4.96 ERA and 33 strikeouts.