New York Mets catcher Wilson Ramos is not in the lineup on Thursday in the team's game against the Miami Marlins.

Ramos is being replaced behind the plate by Rene Rivera against Marlins starter Jordan Yamamoto. Rivera will bat eighth in the lineup. 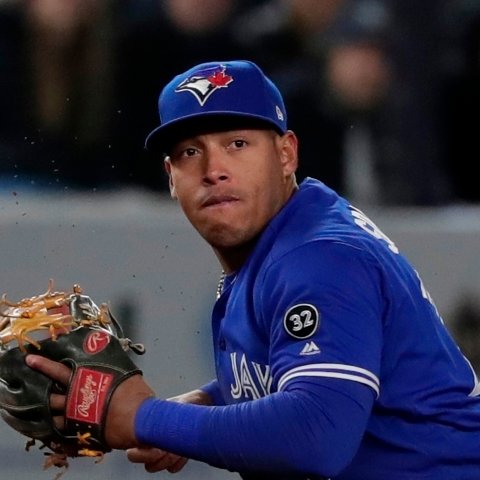