Head coach Bob Melvin said that the young pitcher will be shut down for the time being, which would leave his status for Opening Day in severe doubt. Puk was in line for a spot in the starting rotation when the season began before the injury. 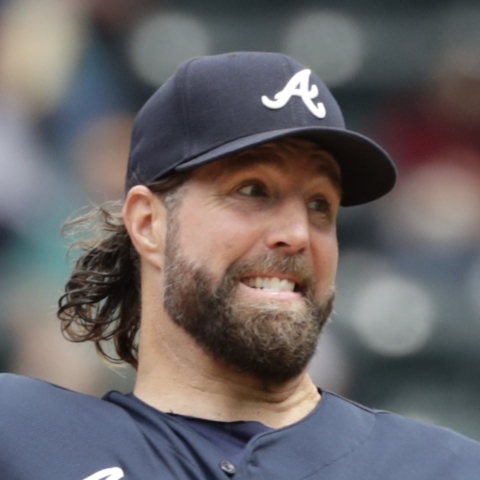