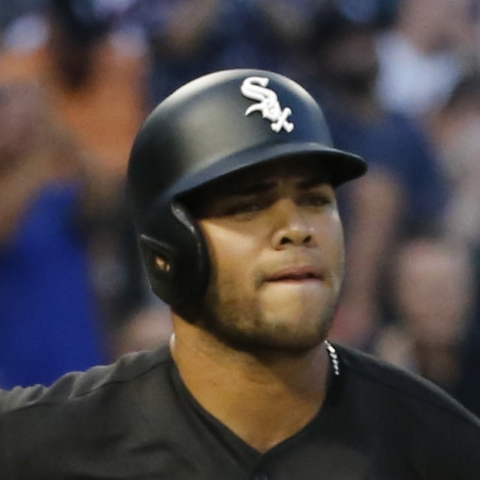 Chicago White Sox third baseman Yoan Moncada is back in the starting lineup for Monday's series opener against right-hander Aaron Civale and the Cleveland Indians.

Moncada will take back over on third base and bat second after being held out of Sunday's lineup versus the Cincinnati Reds. He went 0-for-2 with a pair of strikeouts off the bench after Yolmer Sanchez made the start on the hot corner.

numberFire's models expect Moncada to score 9.0 FanDuel points on Monday with a salary of $3,200. Per our MLB Heat Map, the White Sox currently have an implied total of 3.89 runs.