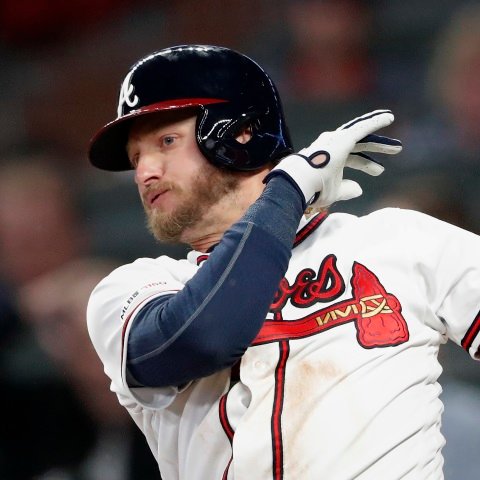 Minnesota Twins third baseman Josh Donaldson is not in the lineup for Thursday afternoon's series finale against right-hander Jordan Lyles and the Texas Rangers.

Willians Astudillo will cover third base for Donaldson and bat cleanup. He will be followed in the order by Kyle Garlick and Miguel Sano.

Astudillo is numberFire's second-best point-per-dollar option at the catcher position on Thursday's eight-game slate. He has a $2,200 salary and our models project Astudillo for 11.1 FanDuel points. Per our MLB Heat Map, the Twins have the second-highest implied total (4.8 runs) on the board. Lyles is allowing 2.9 home runs per nine innings with a 14.6 percent strikeout rate against right-handed hitters since the start of last season. 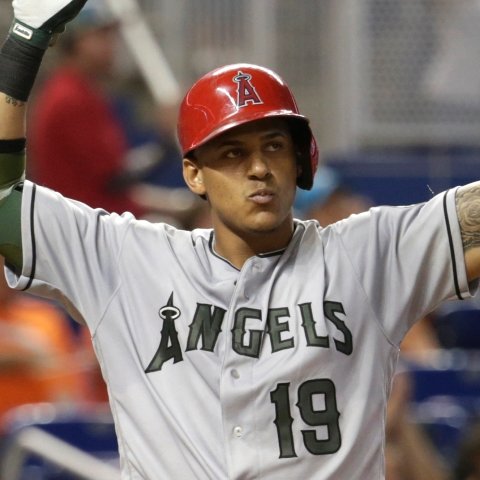