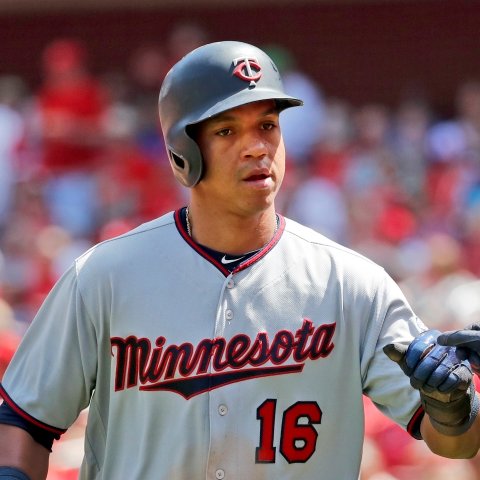 Ehire Adrianza out of Atlanta's Friday lineup against Phillies

Atlanta Braves infielder Ehire Adrianza is not starting in Friday's contest against the Philadelphia 76ers.

Adrianza will sit on Friday night after Austin Riley and Freddie Freeman were announced as Atlanta's starting first and third basemen.

Per Baseball Savant on 37 batted balls this season, Adrianza has produced a .215 expected average and a 24.3% hard hit rate.