Long will play second base and bat sixth after missing the first two months of the season following some setbacks resulting from 2020 shin surgery. He should see regular playing time at second base while Dylan Moore (calf) is on the injured list. The Mariners designated Jacob Nottingham for assignment in a correlated roster move.

numberFire’s models project Long for 9.1 FanDuel points and he has a $2,000 salary on Tuesday. Per our MLB Heat Map, the Mariners have an implied total of 4.0 runs and they are only averaging 66.6 FanDuel points against southpaws this season, the second-lowest average on Tuesday's slate. 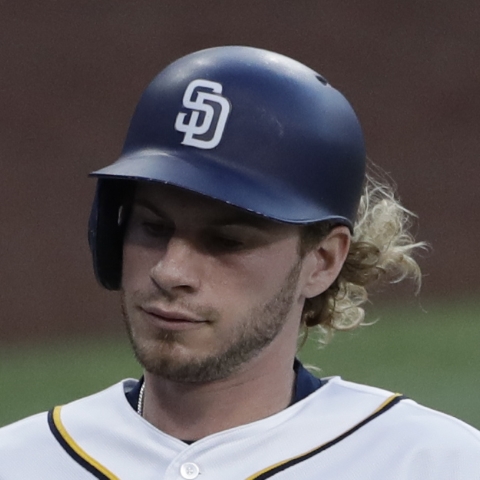