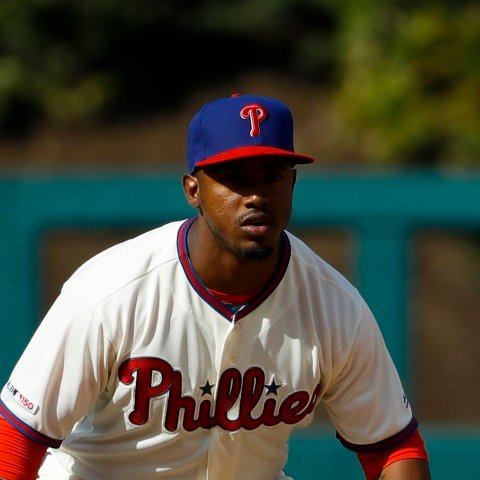 Segura has been bumped up a spot in place of Odubel Herrera. J.T. Realmuto has also been moved up to second from fifth. He will be followed in the order by Bryce Harper and Rhys Hoskins. Andrew McCutchen will hit fifth and Alec Bohm will bat sixth.

numberFire’s models project Segura for 10.7 FanDuel points and he has a $3,300 salary on Wednesday. Per our MLB Heat Map, the Phillies have the third-highest implied total (5.1 runs) in the majors on Wednesday. 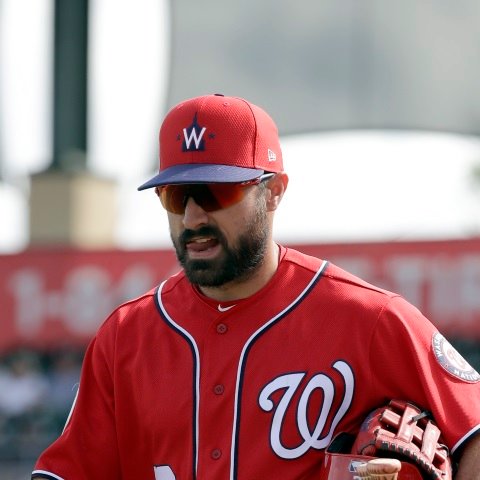 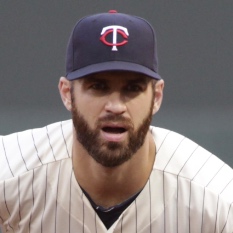