Gavin Lux out of Dodgers' Saturday lineup against Texas

Los Angeles Dodgers infielder Gavin Lux is not starting in Saturday's game against the Texas Rangers.

Lux will sit on Saturday night after Chris Taylor and Andy Burns were picked as Los Angeles' starting shortstop and second baseman.

According to Baseball Savant on 142 batted balls this season, Lux has produced a 7% barrel rate and a .266 expected average. 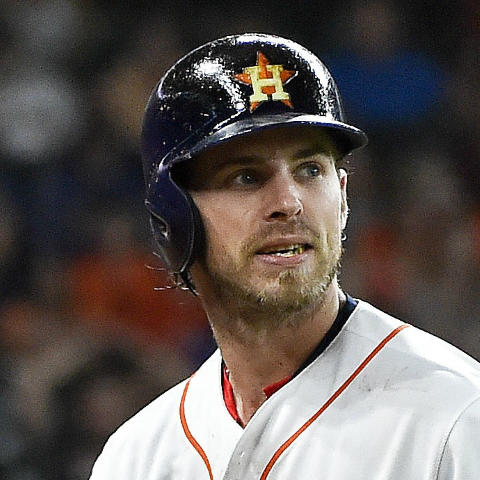 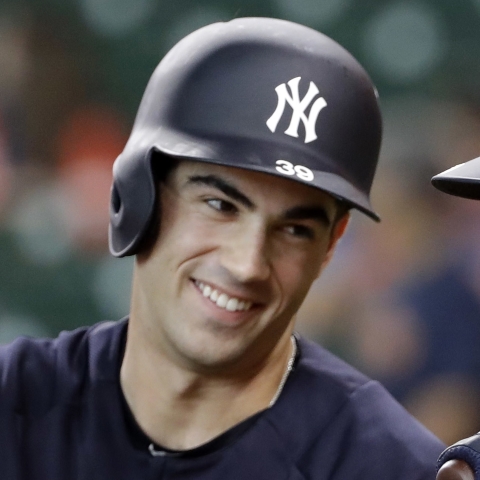