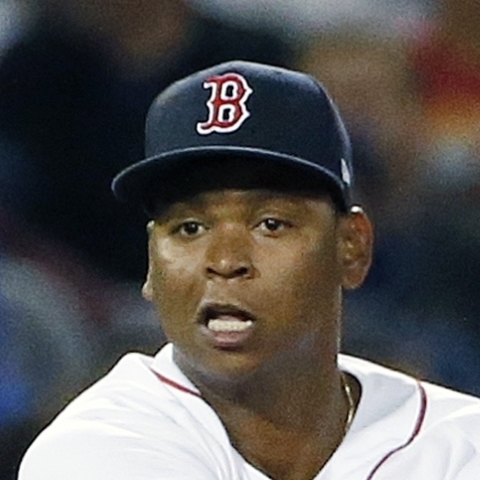 Devers will head to the bench after Bobby Dalbec was shifted to third base and Danny Santana was picked as Sunday's starting first baseman.

Per Baseball Savant on 170 batted balls this season, Devers has produced a 17.6% barrel rate and a .289 expected average. 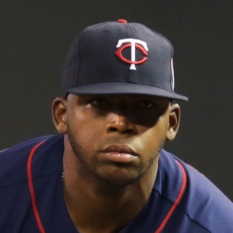