Lowrie will sit after going hitless and striking out three times over the last three games. To his credit, Lowrie also drew three walks and scored twice in that span. Tony Kemp will make another start on second base Wednesday afternoon and Mitch Moreland will take over at DH and bat cleanup.

numberFire’s models project Moreland for 9.3 FanDuel points and he has a $2,500 salary on Wednesday. Per our MLB Heat Map, the Athletics have an implied total of 4.6 runs. 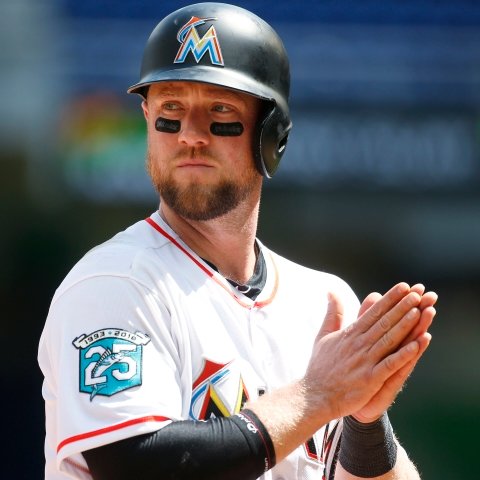 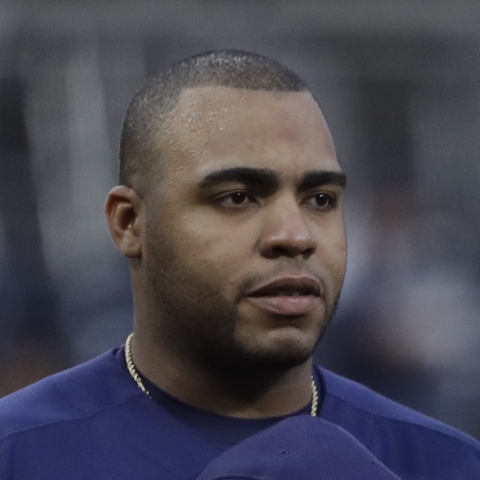