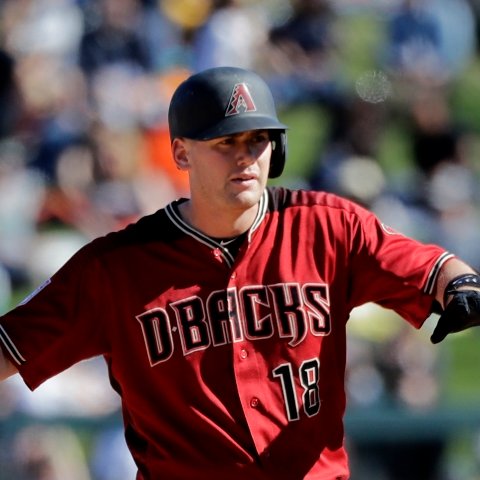 Arizona Diamondbacks catcher Carson Kelly has been placed on the 10-day injured list after fracturing his wrist in Saturday's game.

Kelly was hit on the wrist by a Walker Buehler pitch against the Dodgers, and while no timetable has been given yet for his injury, he could be in line to miss a couple months. For now, Daulton Varsho has been called up to take Kelly's place, and Stephen Vogt should also be in line for more playing time. 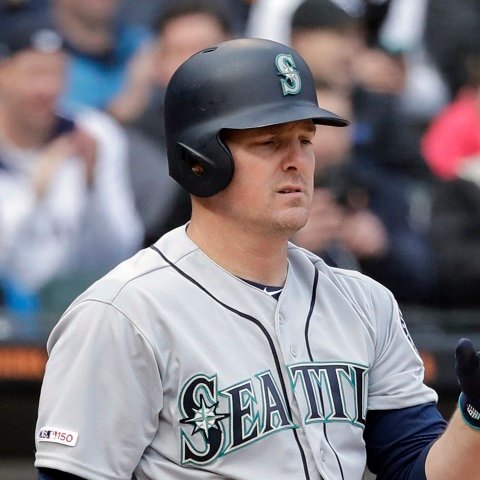 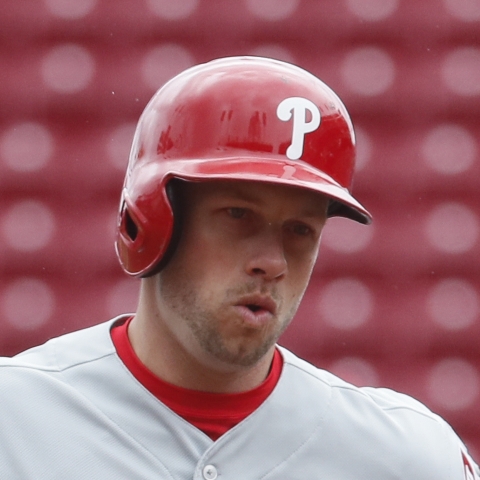