Pavin Smith in left field for Arizona on Monday night

Smith will make his 45th outfield appearance after David Peralta was benched against lefty Brett Anderson.

numberFire's models project Smith to score 8.6 FanDuel points at the salary of $2,600. 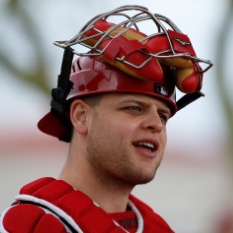