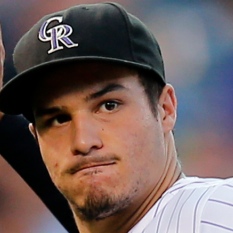 St. Louis Cardinals third baseman Nolan Arenado is not in the starting lineup for Monday's series opener against right-hander Alec Mills and the Chicago Cubs.

The Cardinals appear to be giving Arenado a routine breather. The veteran infielder went 1-for-13 against the San Francisco Giants over the weekend in the Cardinals' first series since the break. Matt Carpenter is covering third base and hitting third on Monday. Tommy Edman is returning to the lineup to play second base and hit sixth.

numberFire’s models project Carpenter for 7.2 FanDuel points and he has a $2,100 salary on Monday. Per our MLB Heat Map, the Cardinals have an implied total of 4.5 runs. Mills is registering a 19.0 strikeout percentage with a 7.6 walk percentage this season. 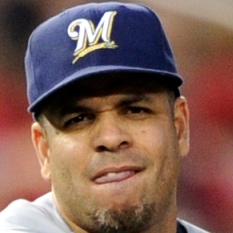