Minnesota Twins outfielder Brent Rooker is in the starting lineup for Friday's game against the Los Angeles Angels.

Rooker will fill the designated hitter role on Friday and bat sixth versus right-hander Alex Cobb and the Angels. Willians Astudillo returns to the bench.

numberFire's models project Rooker for 4.8 FanDuel points on Friday. His salary is $2,000. 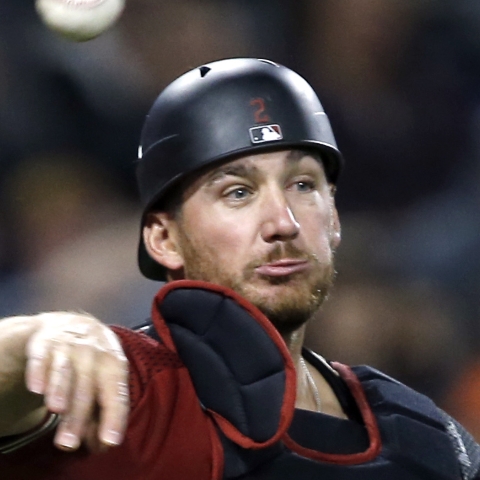 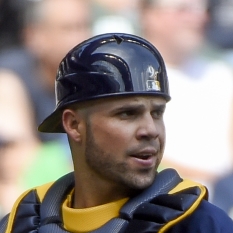 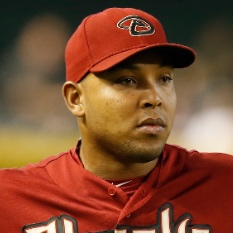 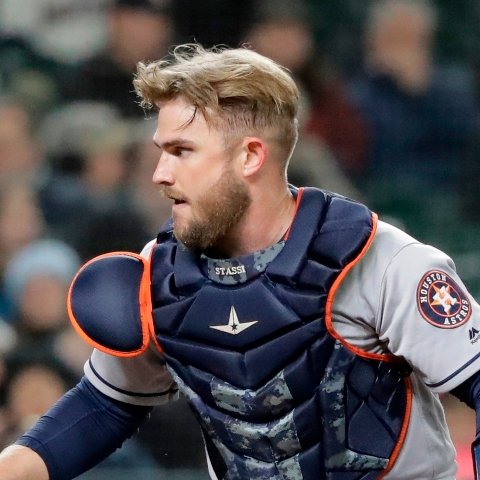