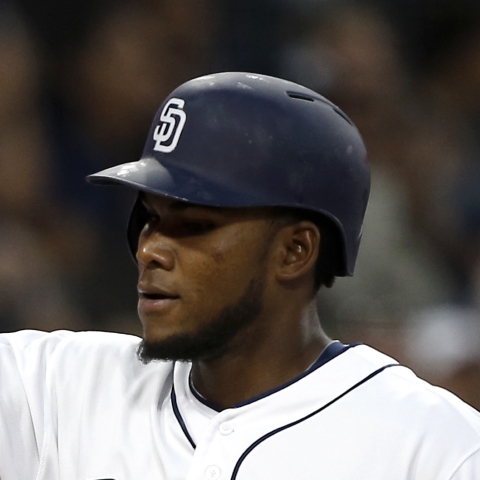 Boston Red Sox outfielder Franchy Cordero is not in the starting lineup for Tuesday's game against left-hander Robbie Ray and the Toronto Blue Jays.

Cordero is taking a seat against Toronto's lefty. Bobby Dalbec is covering first base for Cordero, as well as the eighth spot in the order. Dalbec is batting .267/.286/.495 against southpaws this season.

numberFire’s models project Dalbec for 9.3 FanDuel points and he has a $2,100 salary on Tuesday. Per our MLB Heat Map, the Red Sox have an implied total of 5.2 runs. Ray's hard hit rate this season ranks in the bottom seventh percentile among qualified starters. 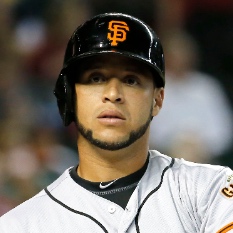