Wednesday's contest between Nationals and Phillies postponed due to health protocols

Wednesday's game between the Philadelphia Phillies and Washington Nationals has been postponed due to COVID-19 protocols.

According to Passan, today's contest was postponed after "multiple players and coaches" tested positive as well as Trea Turner's positive test last night. Expect a makeup date after further testing is completed.

Per FanDuel's Sportsbook, the Phillies are priced at an implied 20.8% to win the National League East while Washington stands at an implied 4.7%. 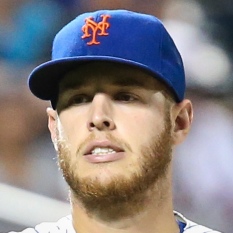