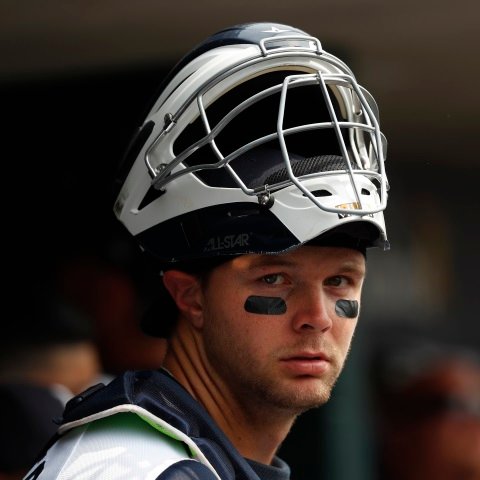 Detroit Tigers catcher Grayson Greiner is not in the starting lineup for Tuesday's series opener against right-hander Garrett Richards and the Boston Red Sox.

Eric Haase is catching for Wily Peralta and hitting sixth again while Greiner grabs a seat. Akil Baddoo is sliding over to left field as the Tigers' leadoff man and Derek Hill is returning to the lineup to bat ninth and play center field.