Los Angeles Angels outfielder Justin Upton will not start Saturday in the team's game against the Texas Rangers.

Upton was originally slated to start in left field and bat fifth, but he's since been removed. Jared Walsh will enter at first base, and Phil Gosselin will move to left field to cover Upton. 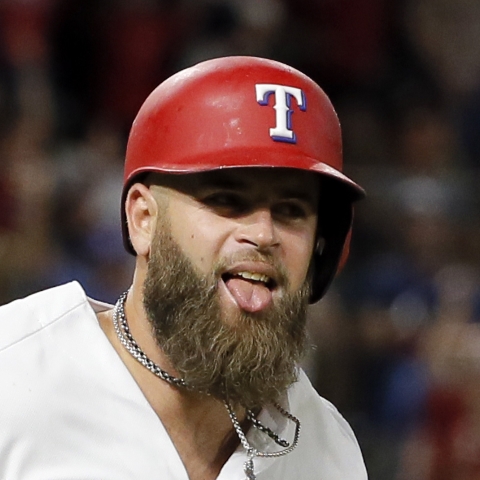 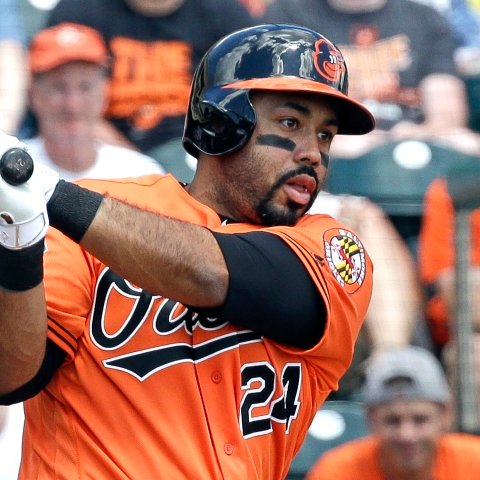