Cincinnati Reds infielder Alejo Lopez is not in the starting lineup for Thursday afternoon's series finale against right-hander Adrian Houser and the Milwaukee Brewers.

Ronnie Dawson, who was called up from Triple-A Louisville on Wednesday, is replacing Lopez in the lineup to be the designated hitter and bat eighth. Mike Moustakas is on third base and hitting cleanup, while Brandon Drury is shifting to second base in place of Lopez and batting second.

numberFire’s models project Drury for 9.7 FanDuel points on Thursday, and he has a $3,000 salary. Per our MLB Heat Map, the Reds have the lowest implied total (3.08) in the majors on Thursday. 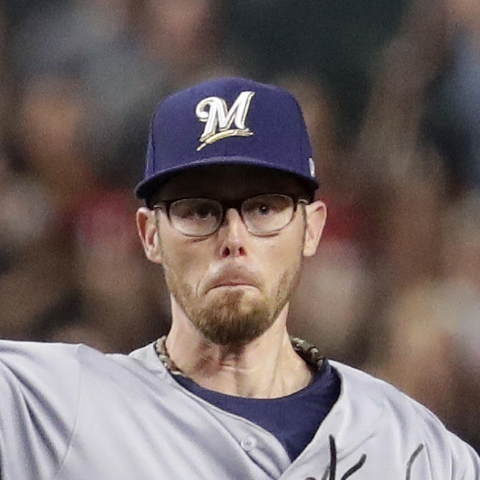 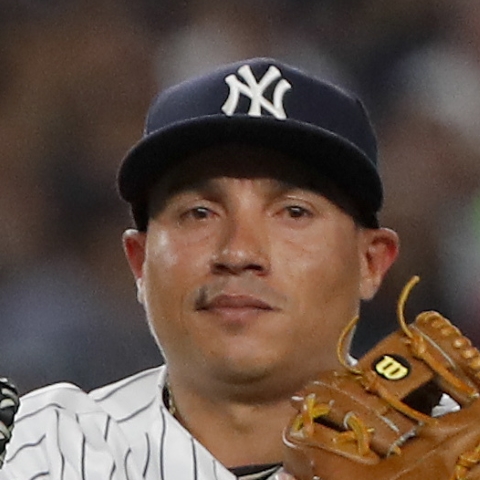