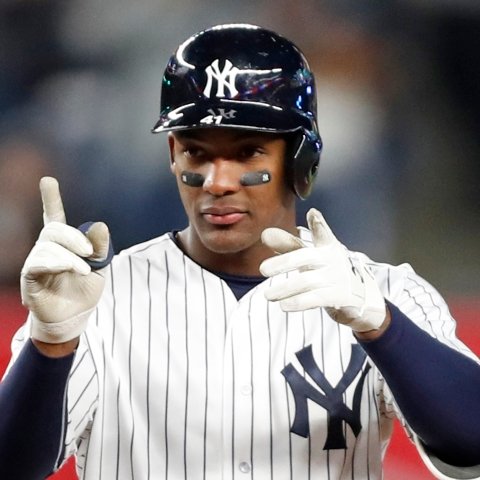 New York Yankees infielder/outfielder Miguel Andujar is in the starting lineup against right-hander Louie Varland and the Minnesota Twins in Game 1 of Wednesday's doubleheader.

The Yankees called up Andujar to serve as their 29th man in Wednesday's twin bill. He will replace Tim Locastro in left field and hit fifth. Aaron Hicks is out of the lineup for a second straight game.

Andujar has a $2,000 salary on Wednesday and numberFire’s models project him for 5.5 FanDuel points. Per our MLB Heat Map, the Yankees’ implied total (4.05) is No. 14 in the majors today. 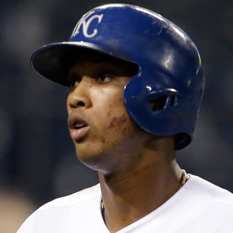