Mike Brosseau (oblique) back for Brewers, leading off Thursday

Milwaukee Brewers infielder Mike Brosseau (oblique) is back in the starting lineup against left-hander Scott Alexander and the San Francisco Giants in Game 1 of Thursday's doubleheader.

Brosseau was reinstated from the 10-day injured list Thursday after missing time with an oblique strain. He will start on third base and lead things off for Milwaukee in the first game. Luis Urias will move to second base in place of an idle Keston Hiura. Christian Yelich will hit third and Hunter Renfroe will be on cleanup duty.

Brosseau is currently numberFire's top point-per-dollar value among all hitters on Thursday. He has a $2,000 salary on the All Day slate and is projected for 12.0 FanDuel points. Per our MLB Heat Map, the Brewers’ implied total (4.28) is second-highest on the board today. 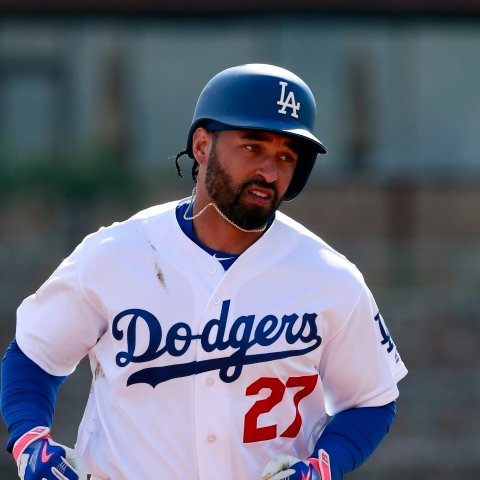 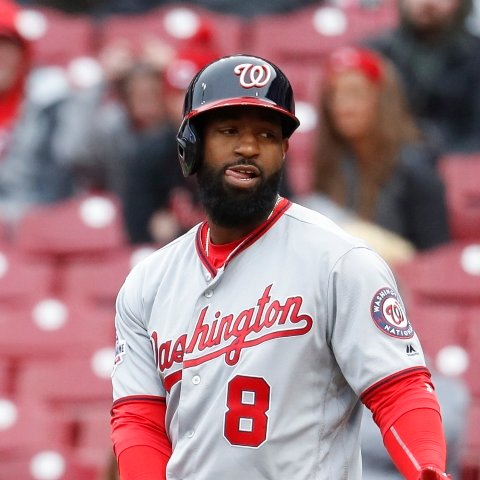 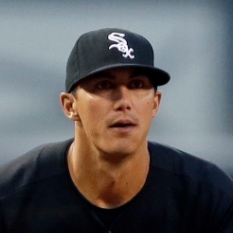