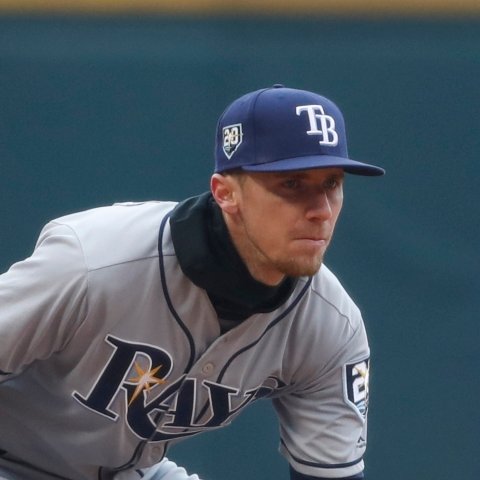 Matt Duffy operating third base for Los Angeles on Tuesday

Duffy will start at third base after Luis Rengifo was shifted to second and Michael Stefanic was benched at home.

numberFire's models project Duffy to score 7.8 FanDuel points at the salary of $2,400. 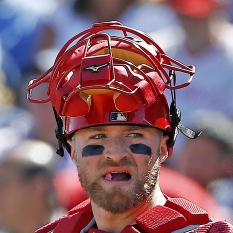 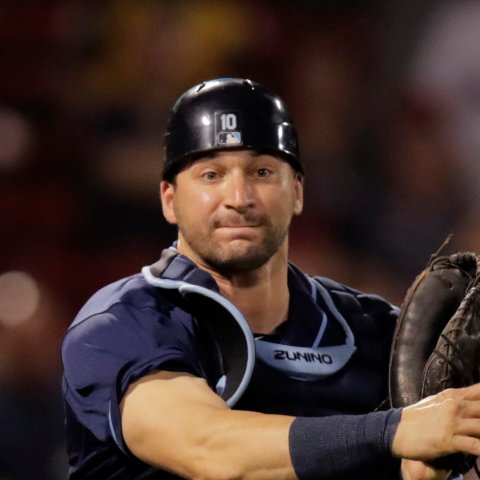