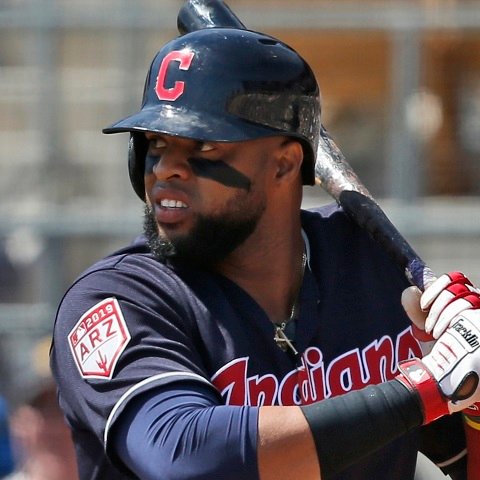 Carlos Santana (hamstring) at DH for Mariners in Game 1

Seattle Mariners first baseman Carlos Santana (hamstring) will be the designated hitter and bat sixth in Game 1 of the ALDS against right-hander Justin Verlander and the Houston Astros.

Santana aggravated a hamstring issue in the Wild Card round, but he's good to go for the ALDS. In the previous round, the 36-year-old went a combined 2-for-8 with a dinger, a double, three RBI, and four strikeouts. Here is the Mariners' full Game 1 lineup: Julio Rodriguez CF, Ty France 1B, Eugenio Suarez 3B, Cal Raleigh C, Mitch Haniger RF, Santana DH, Adam Frazier 2B, Jarred Kelenic LF, and J.P. Crawford SS.

Santana has a $2,500 salary on Tuesday and numberFire’s models project him for 8.7 FanDuel points. Per our MLB Heat Map, the Mariners’ implied total (2.68) is the lowest out of the eight playoff teams today. 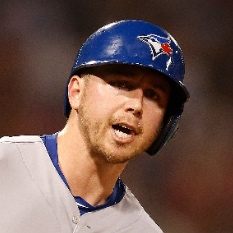