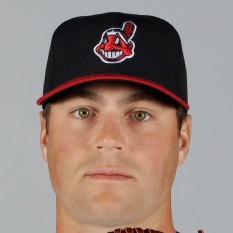 Anderson had a 7.99 ERA in six starts and a relief appearance before being recalled to make the start tonight. He's expected to stick around and start against the Baltimore Orioles this weekend.

Anderson owns a 3.99 SIERA with a 17.5 strikeout percentage and 4.0 walk percentage this season -- all of which are career-best numbers.