The San Francisco Giants are considering a trade with the Colorado Rockies for left-handed pitcher Boone Logan, per MLB Network's Jon Morosi.

The Giants appear to be firmly in the market for a relief pitcher, with having been rumored to have interest in relievers from the Phillies, Yankees and Brewers.

Boone has made 38 appearances this year, and is sporting a 2.95 SIERA with a 31.00 percent strikeout rate, both significantly better than his career averages. 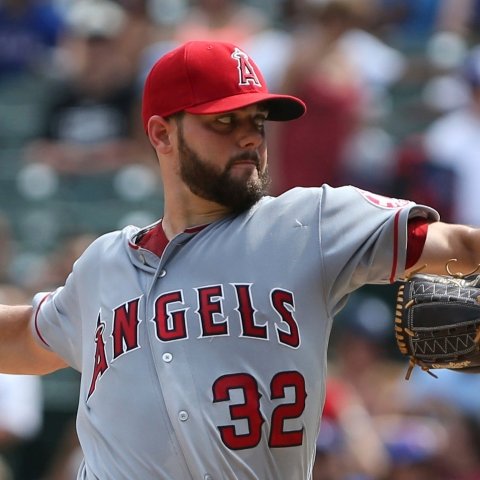