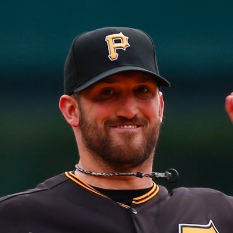 Niese left Tuesday's contest early after feeling a noticeable pain in his left knee. The surgery could mean the end of his 2016 season. Robert Gsellman will replace Niese in the rotation going forward. Niese owns a poor 5.50 ERA in 121 innings pitched this season for the Mets and Pittsburgh Pirates.

Niese's 4.50 xFIP is a full point lower than his ERA, but still ranks 19th worst among pitchers with at least 120 innings thrown. His 16.1 strikeout percentage is below the current league average of 21.0 percent. 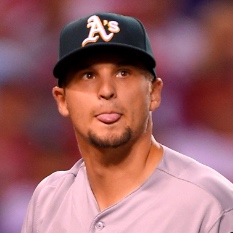