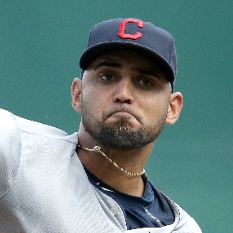 Cleveland Indians starting pitcher Danny Salazar is officially on the roster for the World Series.

Salazar will replace Cody Anderson on the active roster. He hasn't pitched since September 9 because of a strained right flexor muscle, but could be in line for a Game 4 start. Ryan Merritt and a short-rested Corey Kluber are also potential options.

Salazar posted a 3.87 ERA with a career-worst 3.86 SIERA in 25 regular season starts. His 26.7 percent strikeout rate was above his career average, but he also posted a career-worst 10.8 percent walk rate. 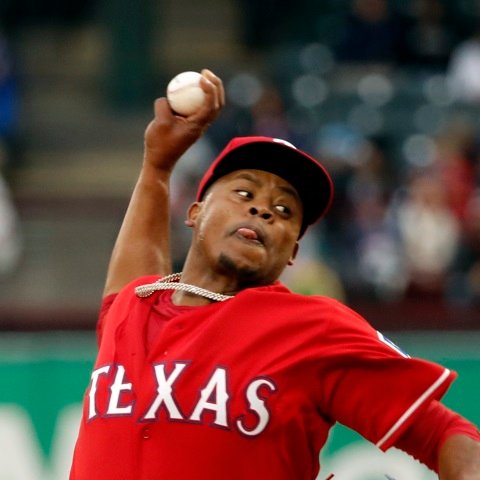