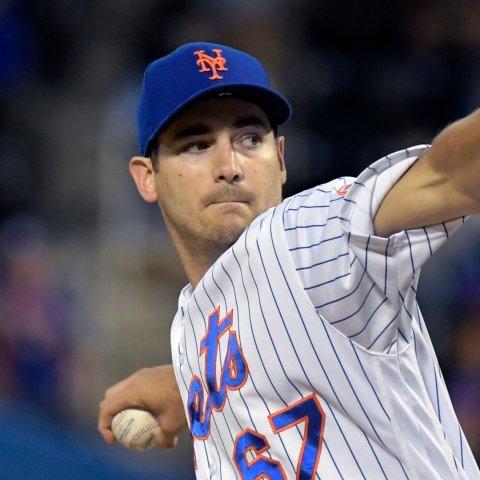 Lugo allowed six hits while striking out six and walking two batters in his first start in 2017. His role is up in the air right now, but it's possible that Lugo replaces Robert Gsellman in the Mets' starting rotation.