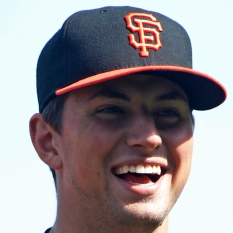 Joe Panik in the starting lineup on Wednesday for Giants

Panik will replace Aaron Hill in the field and at the seven spot in the Giants order. The left-handed hitter will face off against righty Jason Hammel this afternoon.