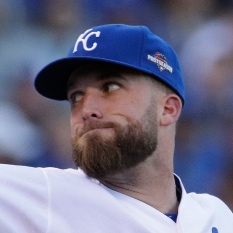 Duffy was the obvious choice here. The 29-year-old southpaw is 21-13 with a 3.64 ERA over the last two seasons. Ian Kennedy is expected to start the team's second game against the Chicago White Sox. 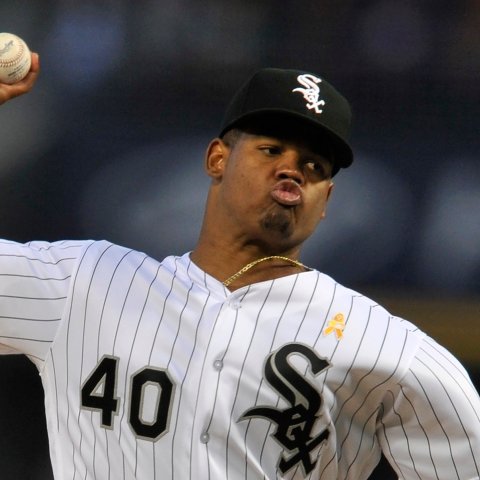