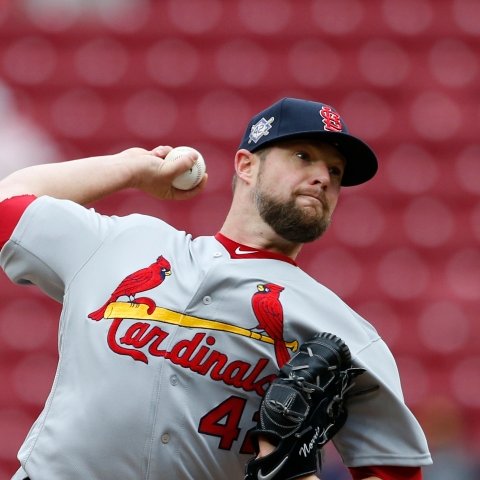 Bud Norris felt pain during save opportunity for St. Louis on Wednesday

Norris was able to pitch a clean ninth in the Cardinals' win, but he acknowledged the discomfort after the game to reporters. He has been surprisingly steady at the back end of the bullpen, earning a 2.95 ERA, 0.95 WHIP, and whopping 33.6 percent strikeout rate in 36 2/3 innings to go along with 16 saves. John Brebbia and Jordan Hicks would be obvious candidates for save opportunities if this minor issue becomes more major.

Assuming health, our models project Norris for a 2.72 ERA with a 31.6 percent strikeout rate and 7.5 percent walk rate in 33 more innings pitched this season. We peg him for 15 more saves. 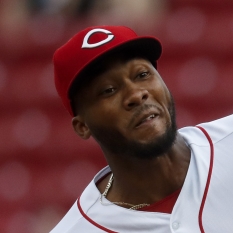