The Washington Wizards have traded center Dwight Howard to the Memphis Grizzlies for forward C.J. Miles, according to Shams Charania of The Athletic.

Howard is expected to be waived or traded by Memphis as they continue to try to get under the salary cap for the 2019-20 season. The veteran big man should find plenty of suitors as a backup big if he becomes a free agent. 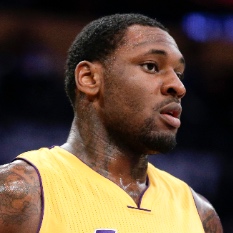 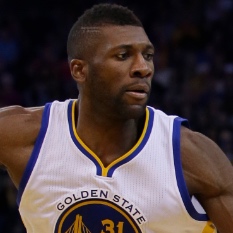