Golden State Warriors guard Alec Burks will play with the second unit on Thursday in the team's game against the Denver Nuggets.

Damion Lee's contract issue has been resolved, and he'll return to the court and starting lineup against the Nuggets. That means Burks, who had been starting at the two, will return to a bench role with the second unit.

Our models project Burks for 27.4 FanDuel points across 29.3 minutes of action. 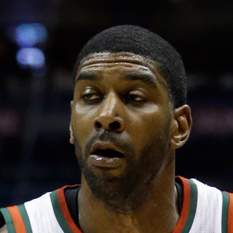