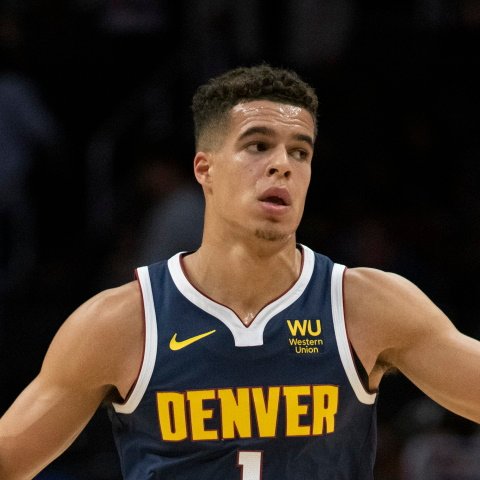 The Nuggets are going to be incredibly thin at the forward spot Wednesday, as Will Barton (knee) is questionable, Mason Plumlee (foot) and Paul Millsap (knee) are out, and Juan Hernangomez and Jarred Vanderbilt were traded away Tuesday night. Torrey Craig and Vlatko Cancar may both enter the starting lineup on Wednesday. Porter also missed the previous two contests.