Murray tweaked an ankle injury he's been dealing with on Monday in the first quarter of a 127-120 win over the San Antonio Spurs. He said he was close to sitting out the second half but wound up toughing it out, finishing with 26 points, 2 rebounds, 6 assists, 1 steal, and 2 3-pointers. Despite Murray claiming he's fine, the Nuggets may decide to play it safe and hold him out Wednesday in their last game before the All-Star break. 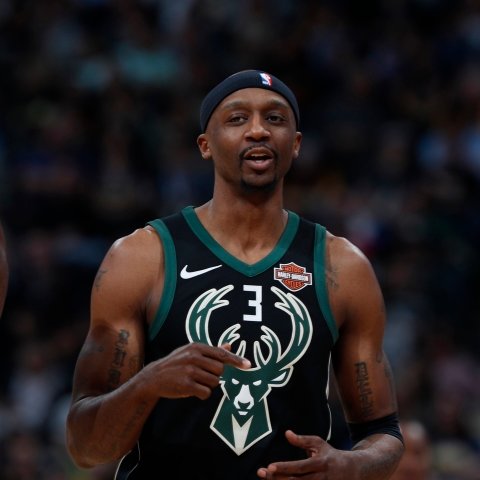 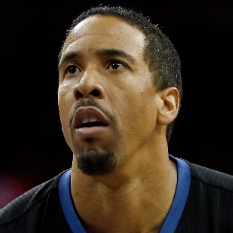