Ingram was also a game-time decision on Tuesday but he was ruled out for a second consecutive game. He says the ankle is still sore and will receive more treatment before Thursday's contest. Josh Hart will likely make another start if Ingram is unavailable again. Zion Williamson scored a career-high 31 points with Ingram sidelined on Tuesday. 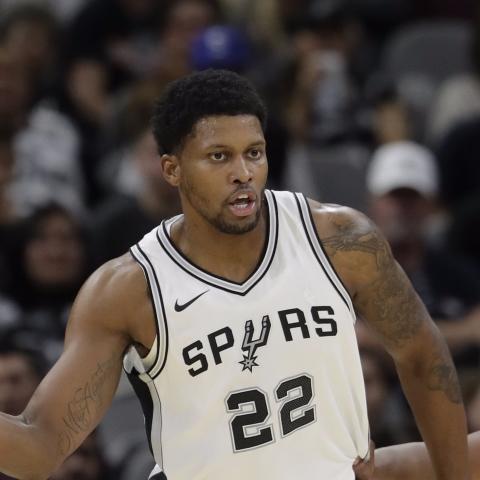