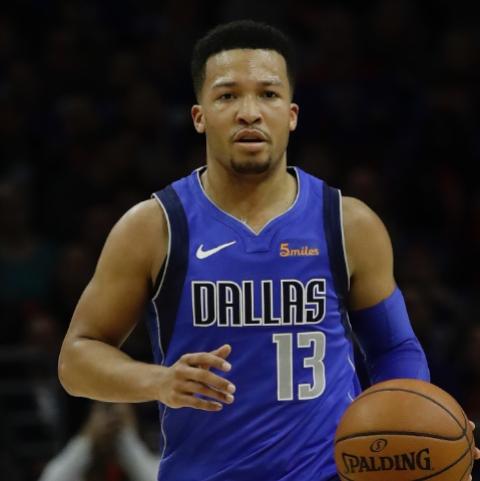 Jalen Brunson (shoulder) ruled out for Dallas on Monday

Dallas Mavericks point guard Jalen Brunson has been ruled out of Monday's game against the Minnesota Timberwolves with a shoulder injury.

Brunson suffered what appeared to be a serious shoulder injury early in Saturday's game, forcing him to leave the contest and not return. That injury will keep him out of Monday's game and his absence could extend beyond that. Luka Doncic is probable to return after missing Saturday's game and is expected to return to his spot in the starting lineup.

NBA DFS: The Biggest Winners and Losers Heading Into the Restart

NBA Betting: 3 Teams Set to Struggle in the Return

Is There Any Value in Betting on the NBA MVP Race? 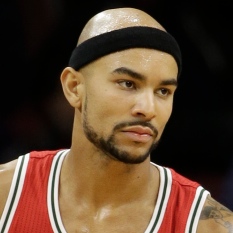