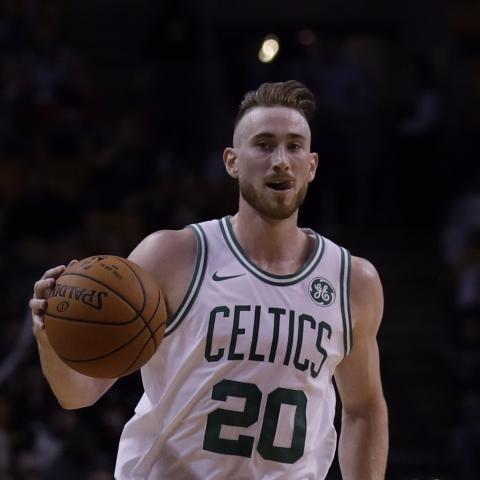 Boston Celtics guard/forward Gordon Hayward is expected to play "at some point" during the Eastern Conference Finals, according to Brad Stevens.

Hayward's availability for Game 1 on Tuesday hasn't changed, and there was no indication given about exactly when he could return, but this is a positive sign that his recovery is progressing on schedule. The Celtics open the Eastern Conference Finals against the Toronto Raptors on Tuesday.

Hayward is averaging 33.2 FanDuel points per game this season.