Philadelphia 76ers forward/center Al Horford has reportedly been traded to the Oklahoma City Thunder, according to Adrian Wojnarowski of ESPN.

Daryl Morey, the newly installed general manager for Philadelphia, has been trying to unload a big contract. He did just that here, as Horford's salary is now off the books. In addition to the veteran big man, he sent the No. 34 pick in the 2020 Draft, a protected first-round pick in the 2025 draft and the rights to European guard Vasilije Micic. In return, Danny Green and Terrance Ferguson are headed to Philadelphia. 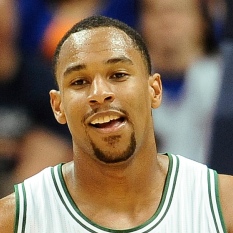