"I give him a lot of credit because if there's one guy on our team that's been inconsistent minutes-wise its been him," Donovan said of Gafford after Wednesday's practice. "And it has nothing to do with the way he's playing or not playing as much as it's like, we've got an opportunity to throw Lauri at the 5 (center), this may be a good look against a specific team." Gafford is in line for extended minutes against the Charlotte Hornets on Friday with Wendell Carter Jr. ruled out.

numberFire's models project Gafford for 21.6 FanDuel points versus the Hornets and he has a salary of $3,500 on Friday. The second-year big man is numberFire's best value at his position Friday and fourth-best among all players on the 11-game slate.

NBA Betting Guide for 2/26/21: Does the Algorithm Like the Celtics or Pacers Tonight? 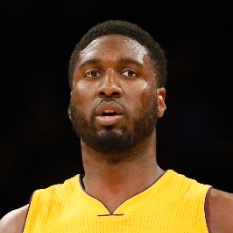 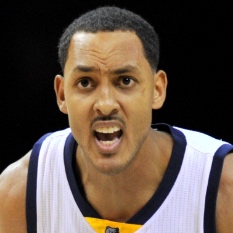