The Denver Nuggets have ruled out forward/center Paul Millsap (knee) for Tuesday's game against the Portland Trail Blazers.

Millsap will now miss his fifth game while he recovers from the knee injury he suffered on the 14th against the Los Angeles Lakers. With JaMychal Green (shoulder) also sidelined, the Nuggets turned to Zeke Nnaji last night against the Atlanta Hawks.

Nnaji played in 29:55 minutes in Sunday's game against the Hawks, scoring 7 points with 3 rebounds and 1 assist while committing 2 turnovers. He could be in for a similar workload on Tuesday. 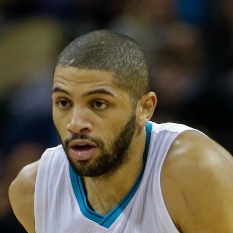 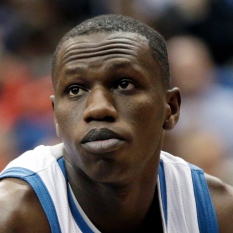 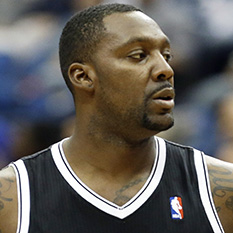