Ross was also held out of Thursday's matchup. His name has been mentioned in trade rumors and it's possible the Magic are being extra conservative ahead of the March 25 deadline. Nikola Vucevic will shoulder most of the offensive load for Orlando on Friday as Evan Fournier (groin), Aaron Gordon (rest), and James Ennis (calf) are all out. He scored 24 points with 17 rebounds, 3 assists, and a pair of triples on Thursday. 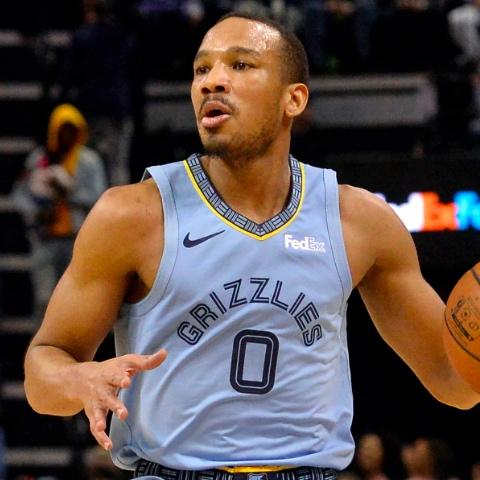 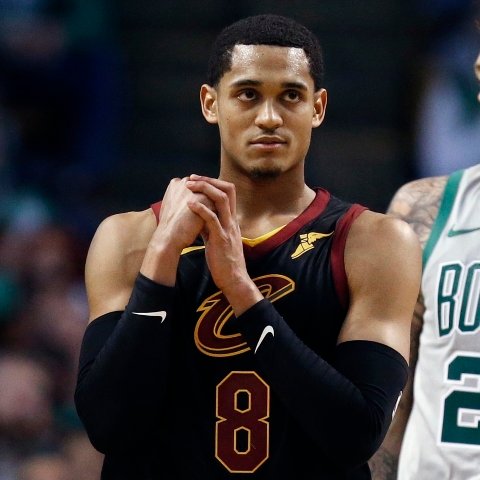