Orlando Magic point guard Michael Carter-Williams (illness) has been ruled out of Sunday's game against the Denver Nuggets.

Carter-Williams will remain sidelined for Sunday's contest against Denver due to an illness. His next chance to play will come against the Washington Wizards on Wednesday.

The Magic are 16.0-point underdogs against Denver on Sunday. Their implied team total of 98.75 points is the lowest team total on Sunday's main slate, according to numberFire's DFS Heat Map. 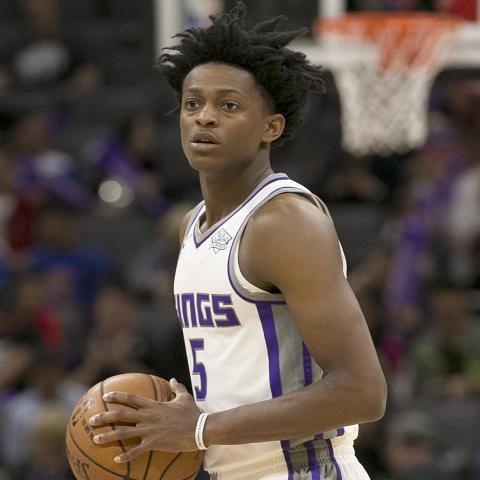 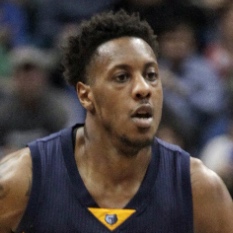 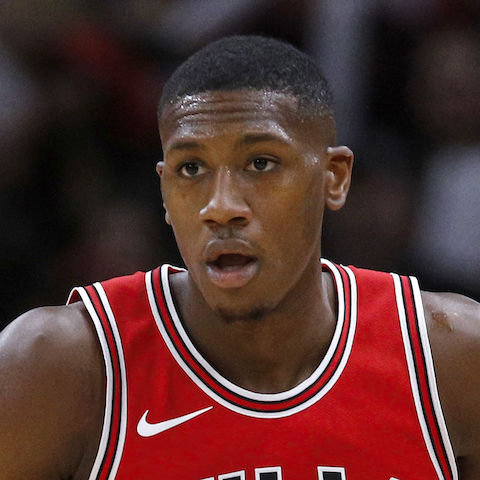