R.J. Hampton starting for Magic on Sunday, Chasson Randle coming off the bench

Orlando Magic point guard R.J. Hampton is in the starting lineup for Sunday's game against the Denver Nuggets.

Hampton will get the start on Sunday after playing 30.8 minutes against the Jazz on Saturday. Chasson Randle will come off the bench and is on a minutes limit. The Magic have just eight players available for Sunday's clash with Denver.

The Magic are 16.0-point underdogs against Denver on Sunday. Their implied team total of 98.50 points is the lowest team total on Sunday's main slate, according to numberFire's DFS Heat Map. 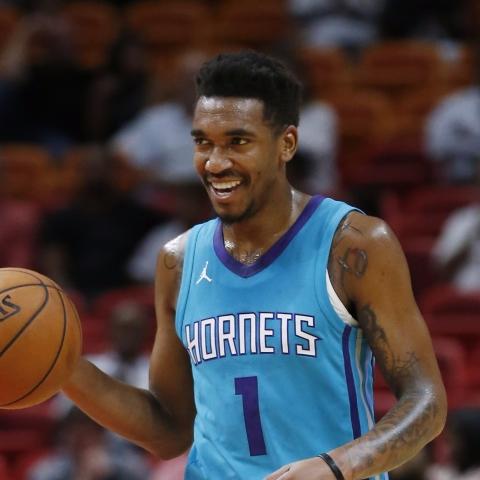 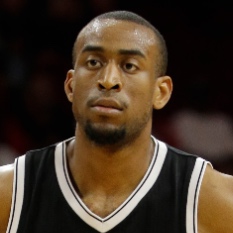 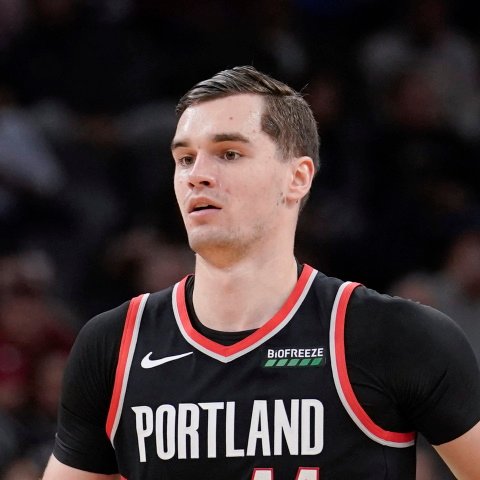