The Thunder have ruled out Dort, Isaiah Roby (toe), Josh Hall (knees), and Mike Muscala (ankle) on the second leg of the back-to-back. Dort is averaging 32.3 points over his last three games and he's made at least 50.0 percent of his field goals in three of his last four. Svi Mykhailiuk, Kenrich Williams, and Ty Jerome all stand to benefit Monday as the Thunder continue to tank.

Mykhailiuk is averaging 21.1 FanDuel points in his last three games without Dort. He has a salary of $3,600 on Monday's nine-game slate. 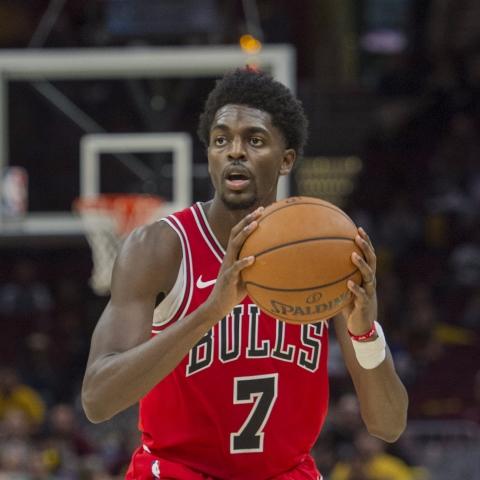 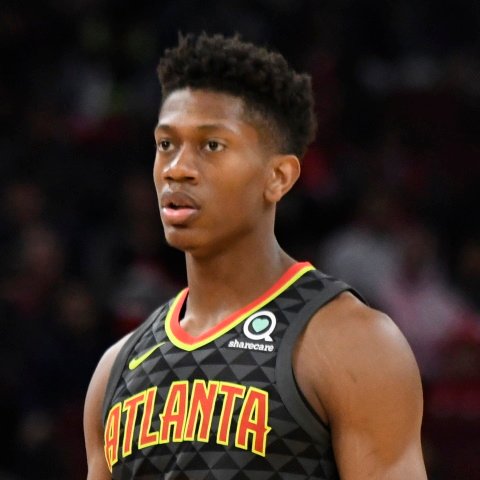