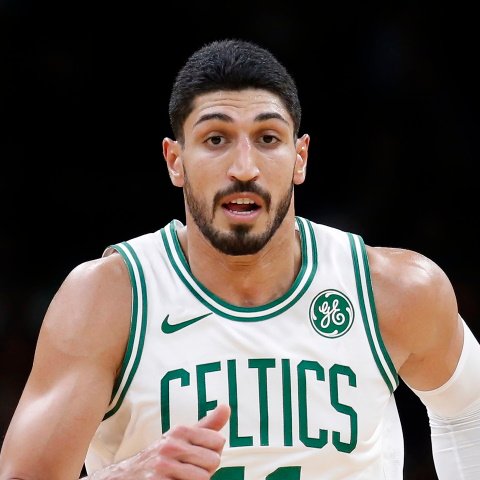 Portland Trail Blazers center Enes Kanter will play with the second unit Wednesday in the team's game against the Denver Nuggets.

Kanter started last time out, but that won't be the case against the Nuggets. Jusuf Nurkic is returning to the court following a day off for rest on Tuesday, and as a result, Kanter will revert to a bench role. 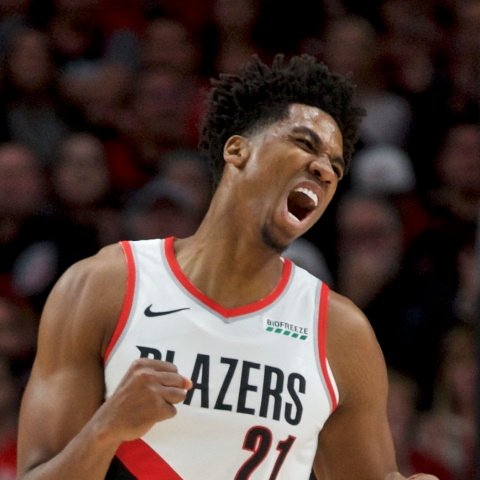 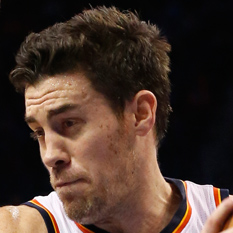