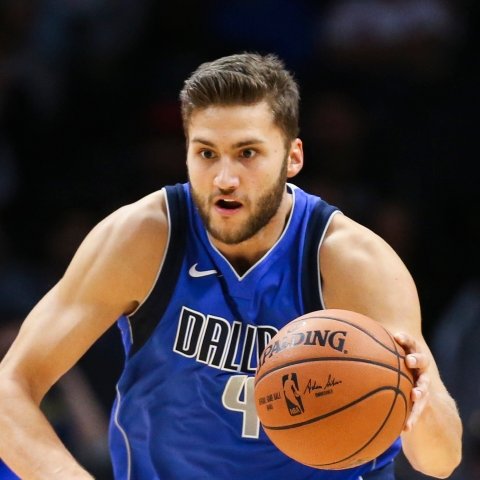 Maxi Kleber (back) ruled out for remainder of Wednesday's game

Dallas Mavericks forward Maxi Kleber will not return to Wednesday's game against the Detroit Pistons.

Kleber was originally declared questionable to return, and roughly 15 minutes later, he was ruled out for good. Nicolo Melli should see added minutes in the second half.

Before exiting, Kleber had 5 rebounds, 1 assist, 1 steal and 1 block. 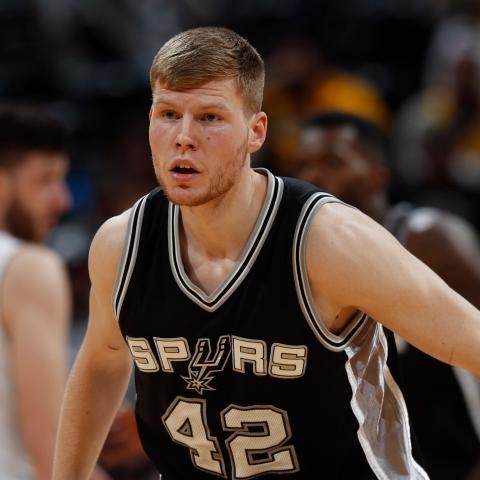 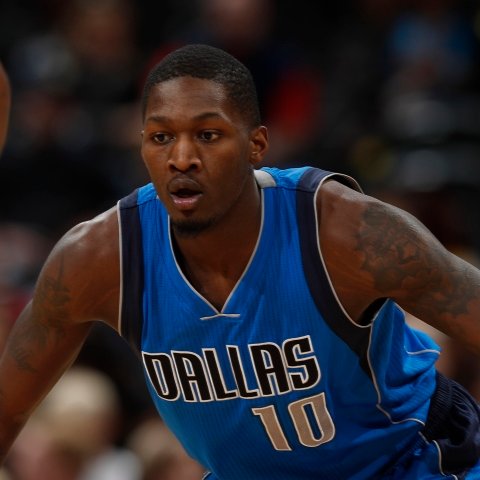