Toronto Raptors guard Jalen Harris is available to play Friday in the team's game against the Dallas Mavericks.

Harris was considered a game-time decision due to the foot ailment after originally being listed as doubtful, but he's been cleared to play. It's unclear if he'll remain in the starting five on the wing. 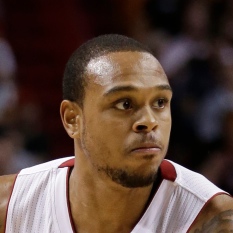